Every year on the Tuesday after Thanksgiving, people take the time to kick off the holiday season by giving back. #GivingTuesday is a Global Day of Philanthropy inspiring people to give, collaborate, and celebrate those who do good for others.  By choosing to make your gift to the FNIH you advance game-changing biomedical research that saves lives.

FNIH is Rated a Top Charity

The FNIH in 2021 also received GuideStar’s Platinum Seal of Transparency. Of the more than 2 million nonprofits listed on GuideStar, only about 0.6% earn the Platinum Seal. The Platinum Seal signifies that we provide qualitative information about our goals, strategies, and metrics. Our GuideStar Profile

Your gift to the FNIH resonates across the entire field of medicine. It supports game-changing research that can treat disease and save lives. For 25 years, the FNIH, as a partner to the National Institutes of Health, has advanced biomedical research and training that has improved the development of treatments and cures.

Thanks to our generous donors, the FNIH has devoted more than $1 Billion to support more than 600 research programs in over 30 countries.

Consistently awarded four stars from Charity Navigator, the FNIH devotes more than 88 cents of every dollar directly to programs. A description of the FNIH’s programs can be found here.

We are a Maryland 501(c)(3) not-for-profit organization. Contributions to the FNIH are deductible for federal income tax purposes in accordance with applicable law.

To make a donation via PayPal please go to the FNIH PayPal Giving Fund page. 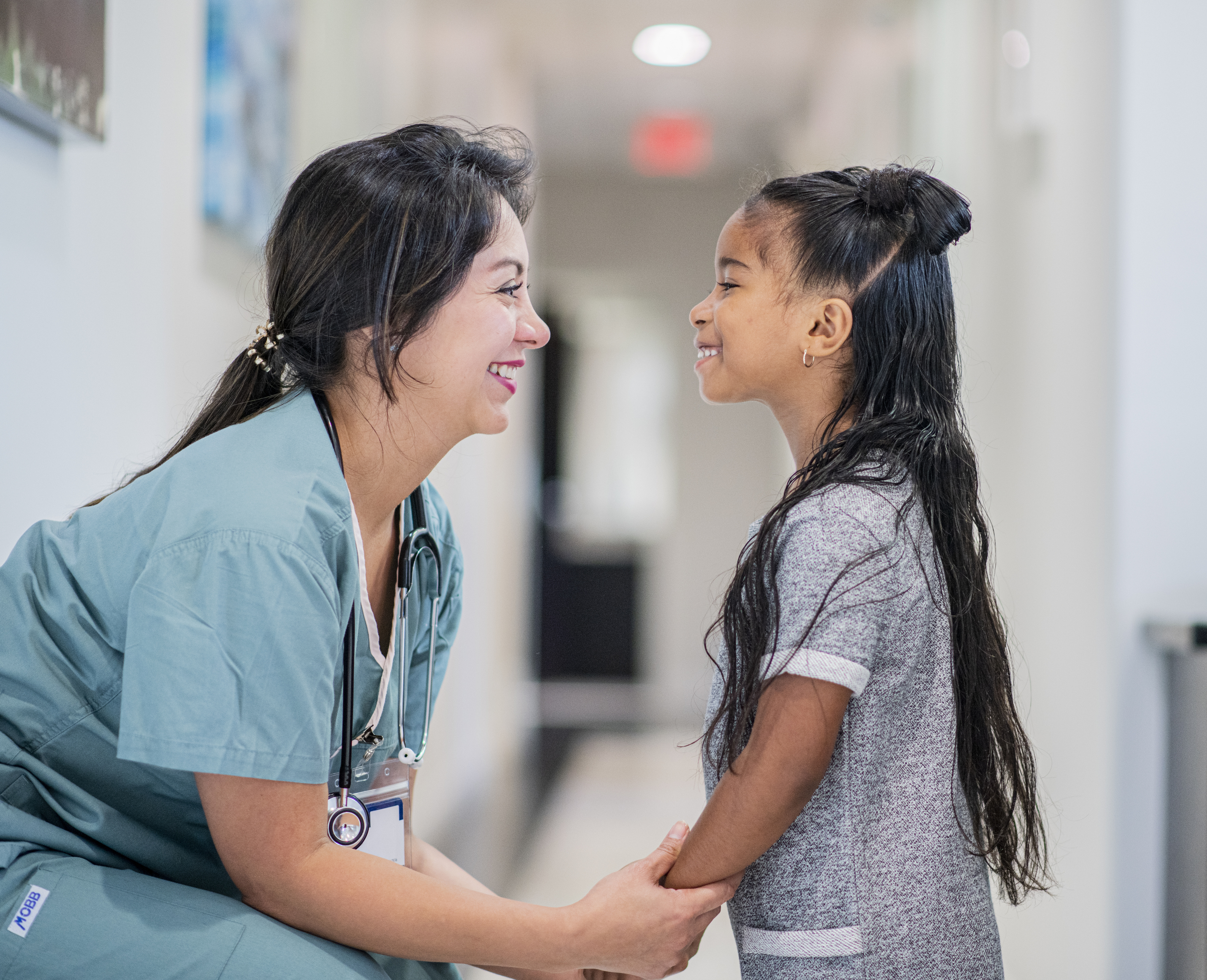 Is this donation tax deductible?

Can I mail a donation to FNIH?

Does FNIH accept donations of stock?