Note to the FNIH Community

I am very sad to share the news that our friend and supporter Bruce H. Lee passed away. Bruce was a successful businessman, a passionate champion for biomedical research, and a devoted family man. Bruce’s son Andrew was only 19 when he was diagnosed with Stage 4 Hereditary Leiomyomatosis and Renal Cell Cancer (HLRCC), a rare type of kidney cancer. There were no new treatments for HLRCC, and doctors estimated his survival at a year. Bruce asked, “Andrew, what are your life goals?” Andrew joked that he needed to have his dream car. But Bruce didn’t take it as a joke. Three weeks after his diagnosis, Andrew sunk into the soft leather of his own brand new Nissan GTR. 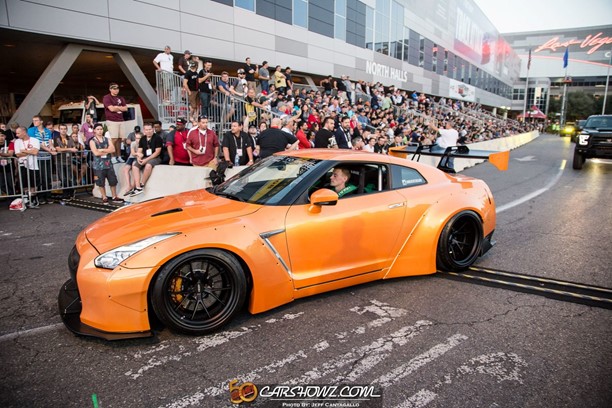 Andrew’s journey took him from Massachusetts General Hospital (where he was diagnosed), to UCLA, to the National Cancer Institute (NCI) at the NIH to receive experimental treatments for HLRCC. In total, he participated in eight clinical trials. Andrew received care at the NIH Clinical Center and benefited from the pioneering kidney cancer research of Dr. Marston Linehan and his team at NCI. Bruce and Andrew started a nonprofit organization named Driven to Cure to raise awareness and funding for research of rare kidney cancers. Whenever he could, Andrew would drive his GTR to car shows and rallies. His license plate read “F CANCR.” In 2018, FNIH bestowed the Charles Sanders Partnership Award to Andrew and his family. 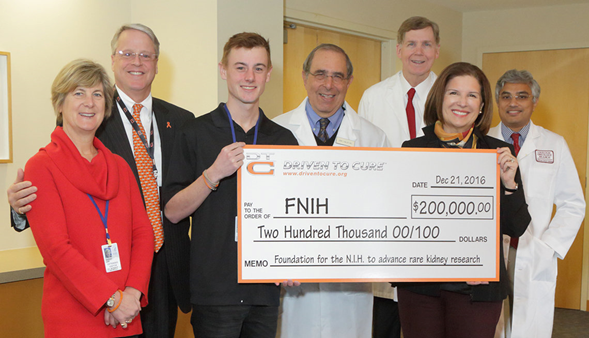 Andrew passed away in 2019, four years after his diagnosis. Bruce continued the mission of Driven to Cure even after the death of his beloved son. Dr. Francis Collins, former NIH Director, said ““As an inspiration to families coping with rare kidney cancers, an advocate for NIH and FNIH research, and the father of a remarkable young man, Bruce Lee taught us all to never give up on the prospect for cures.” We will continue to be inspired by Bruce and Andrew’s legacy to build bridges to breakthroughs for devastating diseases such as HLRCC.

Our hearts break for Bruce’s wife Sarah and his son Tommy. Rest in peace, Bruce, and thank you for the legacy that you have left.